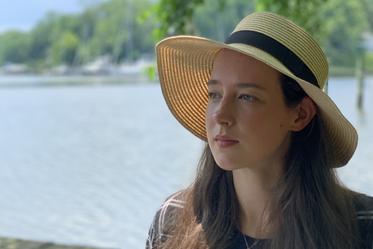 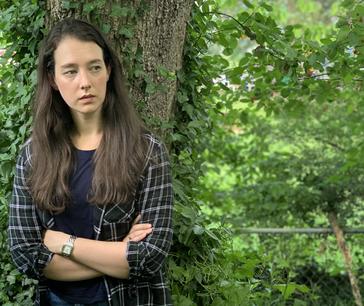 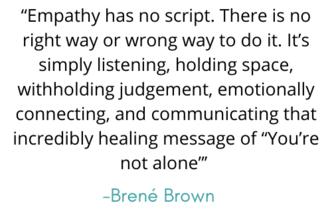 Born in New Orleans and raised on the Chesapeake Bay in Maryland, I made my way to New York City to study acting at NYU Tisch School of the Arts where I trained classically at The Stella Adler Studio of Acting and spent a semester studying and performing Shakespeare at The Royal Academy of Dramatic Art in London. I continue to hone my theatre skills at The Freeman Studio and my on-camera skills with The Heidi Marshall Studio in NYC as well as The BGB Studio in LA.

As an actor, whether on stage, on camera, or behind the mic, I seek to bring my humanity and artistry to stories that uplift us and remind us that we are not alone.​​